Two movies and a meal!

Delicieux - With the help of a young woman, a chef who has been sacked by his master finds the strength to free himself from his position as a servant and opens the first restaurant in 1700s France. 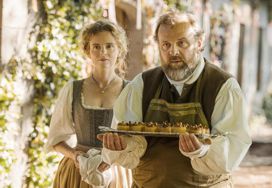 House of Gucci is an upcoming epic biographical crime drama film directed by Ridley Scott, based on the 2001 book The House of Gucci: A Sensational Story of Murder, Madness, Glamour, and Greed by Sara Gay Forden. The film stars Lady Gaga, Jeremy Irons and Al Pacino. 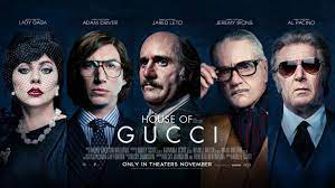